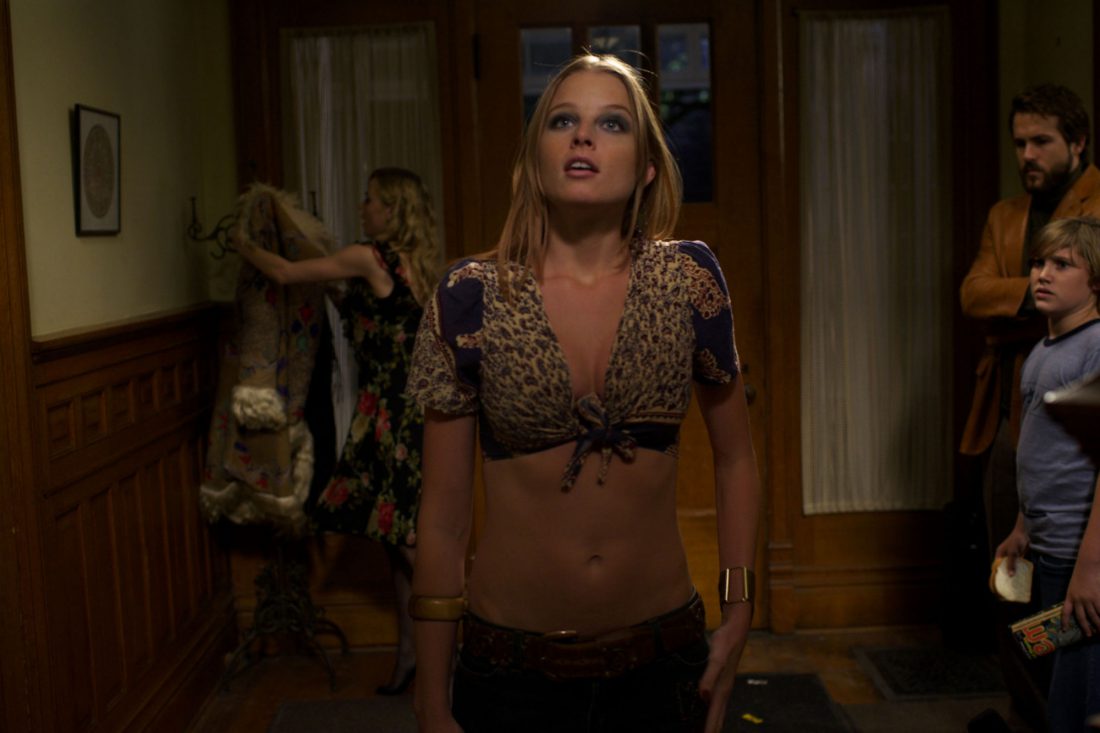 By ParanormalAustralia on February 9, 2017 • ( Comments Off on Paranormal Movies that are based on true events )

Paranormal Movies that are based on true events

We all love adventures, mysteries, and thrillers in our lives, now don’t us? So, there are days, where after a long day we just want to watch a movie and relax. But then, that can be a horror movie too, which in turn doesn’t let you relax. But, what is even better? When you know or have heard that the movie that you are about to watch are based on trueevents. That makes it even scary to imagine and watch, that someone actually had to experience all that you are watching sitting on your couch!

Given below are some of the best 10 movies that are based on true life stories.

This movie revolves around a book which surrounds the life of a boy named Roland Doe. In 1949 he was possessed by several demons. The process of exorcism that was performed on the boy was a horrifying experience. People who witnessed it at the real time, there are books written on them. The reality of the story will give you goosebumps the moment you watch the movie.

The movie is about several nightmares that students of a high school experience and soon after them they die. They are followed by a man in their dreams, who also causes their death in real lives. It is based on the series of thedeath of a group of Laotian Refugees caused by struggled nightmares although, the reports of the dead bodies didn’t show any physical problem. This movie will show you love, nastiness and also, knife-fingered people.

The movie is a nurse who did some magic and put a voodoo curse on author’s one of childhood dolls. Robert Eugene Otto had to deal with that doll through his life, and it was a threat to his days and nights that followed. We all are a bit scared of dolls and spirits, when combined they are really scary. And knowing something of that kind really exists is even scarier!

This movie revolves around the lives of the Lutz family from Amityville. It shows events that happened in their new house at 112, Ocean Avenue, in 1975. This movie has been discussed quite a lot by paranormal research team members when talked about paranormal activities.

This is one the movies based on a very regular yet terrible crime that happened in Indiana State. It shows how Sylvia Likens was troubled, tortured and at last killed by someone named Gertrude Baniszewski in the year of 1965. Inspired by that incident, this movie was further made.

Another one from the doll mysteries. This movie has left people wondering about dolls. Real life paranormal researchers, Ed and Lorraine Warren said that this was a really hard case for them to work on. This movie shows the lives of a family with little girls after they all move into a new house.