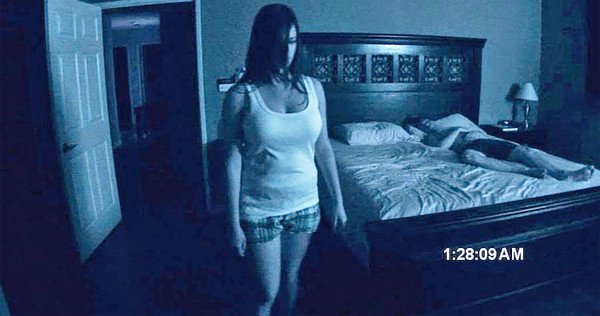 Comparing The Paranormal Activity Of The Conjuring 2 And Ouija 2

These two movies are classed as horror movies, and should leave you scared due to their paranormal activities. Below is a comparison of the similarities and differences you’ll find in Conjuring 2 and Ouija 2.

Use Of A Game Board 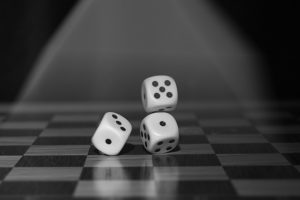 Both movies are based on a game referred to as Ouija. In Ouija 2, Lina and her friends Elsie and Mikey get together to play with the Ouija board as a way of invoking spirits. They succeed, and a spirit called Marcus speaks through Doris, the younger sister. Alice, Lina’s mother draws her abilities from the game board.

The children in Conjuring 2 also play with Ouija game board. It does not respond so they just put it under the bed – but as they sleep, the game board moves.

Doris, the younger sister in Ouija 2, is believed to possess psychic abilities. In Conjuring 2, Lorraine Warren has the ability to see demonic powers. She uses these powers to cast out demons in a haunted home. 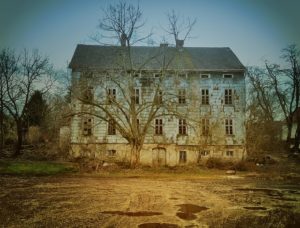 Both movies claim the houses are haunted by some sort of demon. In Ouija 2, the spirit of Roger roams around the house. It drags Alice to the basement and possesses Doris. Conjuring 2 features a haunted house where Peggy, a single mother and her children live. They believe it is haunted because of weird knocking from the walls, and beds and chairs that move on their own.

In both films, an evil spirit possesses characters. In Ouija, Doris converts to Damien, a demon child. Lina sews Doris’ mouth to cast out the demons, but ends up killing her. Janet, the younger daughter in Conjuring 2, is possessed by the spirit of a dead man called Billy, who refuses to leave.

Existence Of An Afterlife

The two movies portray the existence of an afterlife. Ouija 2 features this through Lina who communicates with her dead sister when she is in a mental institution. The appearance of Doris on the hallway’s ceiling proves the existence of an afterlife.  In Conjuring 2, Billy – who is 72 years old – is believed to be a spirit from another life, claiming it is his house.

Communicating With The Dead 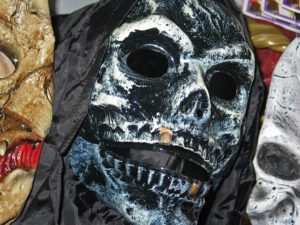 In Ouija 2, Alice – a fortune teller – claims to have the ability to awaken and speak to the dead through séances. She brings Mr. Browning and his current wife to her home so that Mr. Browning can speak to his first wife, who is deceased. Ed Warren, a spiritual leader in Conjuring 2 tries to communicate with Billy, the old man who possesses Janet’s body. He asks him what he wants and why he won’t leave the young family alone.

While Conjuring 2 is based on a true story, with paranormal events that are believed to have taken place, Ouija 2 is entirely fictional.

While Conjuring 2 gives you a happy ending with the demons being cast out through spiritual powers, Ouija 2 leaves you sad. You connected with Alice and Doris, who end up dying, while Lisa is confined to a mental institution.

Both movies are excellent but why not experience something brand new, not another sequel or prequel?

Secret Missionaries That Are Gay!

Unfortunately, we have found out that project of Growl Boyz is not going to be launched after all. Reasons? Unknown for us. Maybe too controversial? Good news is there is a replacement. And oh boy, it’s seriously cool. Enter the world of The Order – a secret cult of missionaries taking advantage of naive and unsuspecting boys. It’s taking place in several secret places and it always ends up with a bang. Literally.