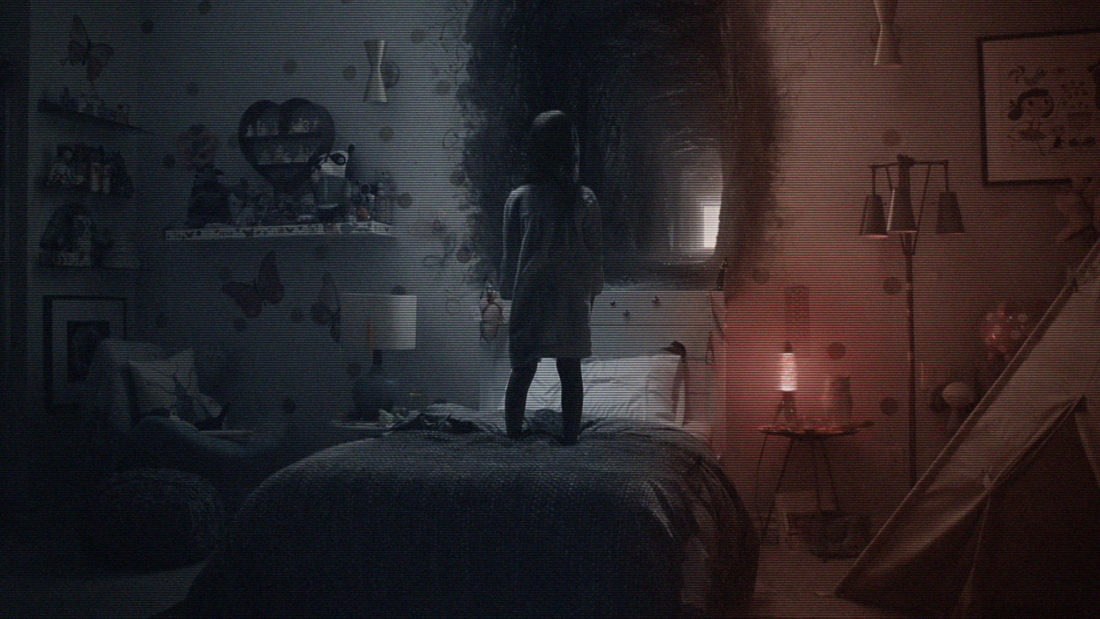 Paranormal Movies Which Had Creepy Things Happen On The Set

Horror movies have fans all around the world. There are people who love to pay their ticket, take a seat and be scared to death with a great story, special effects and a killer plot. What they can´t see from their seats is what happens during the filming of the movie. Are the energies put together during the rolling of a horror movie enough to call for otherworldly phenomenon? Read on about the most scandalous and strange ones in the history of cinema. 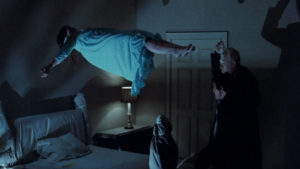 If there is an iconic horror movie in the history of the industry, that is The Exorcist. This hit classic from the seventies was as scary for the audience as it was for the cast filming it. There were many unexplainable facts that happened during and after the filming took place. At one point, director William Friedkin had to call a real priest to perform an exorcism in the set, but it did no good to stop all the evil coming. For starters, Irish actor Jack MacGowran who plays Father Dennings character died just a few days after the filming was wrapped up. Second, a security guard and a special effects worker died during the production of the movie. Third, the entire set was burnt down to ashes for no apparent reason and without explanation. It was rebuilt to resume filming. Fourth, there were some cases of heart-attacks in people who went to see the movie in the big screen. Finally, the actress playing the main role had to vanish from the movie world because she was traumatized and couldn´t shoot another movie. 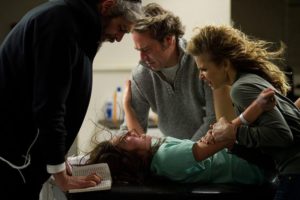 The Possession is not a classic horror movie in the sense that it involves some weird things like a Dybbuk box, rabbis and a lot of Judaism concepts. While filming the movie, there was an incident with a light bulb exploding on its own during a scene. Next, a sudden cold breeze affected a group of twenty people at the same time with all doors closed. Finally, the storage room where everything that was used in the film was securely put away caught on fire and burned down to ashes. No expert could determine the cause of the fire and it is unknown to this day. 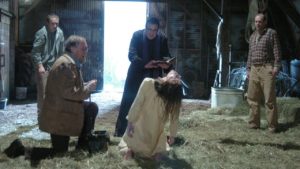 Jennifer Carpenter plays an amazing role in this super scary hit movie of the early 2000s. She plays a very scared girl that goes through all the phases of a possession and an exorcism. Her face on the big screen is perfect, but was the energy of her fear driven by some real events? Well, according to her and some other actors of the cast, their radio or TV inside their rooms would turn on and off for no apparent reason. All claimed the same and that every time, the hit song “Aive” by Pearl Jam would play loud and clear. Finally, they had all those appliances removed from their rooms to avoid Eddie Vedder fans from playing the 90s song without their permission. 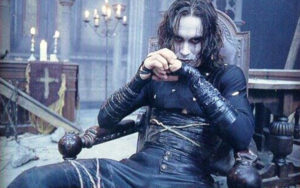 The Crow is now a cult classic, but by 1993 it was Brandon Lee (Bruce Lee´s son) opportunity to make a big name with a respected Hollywood production. The young actor (28 at the time) was dressed as his character and acting on a scene in which he came to his house and had to defend his girlfriend from sexual assault. The production of the movie made their own bullets removing the gunpowder in them to make them dummy rounds and be able to shoot at Brandon. Unexplainably one of the rounds, the live primer in the cartridge´s rear was left untouched and Brandon was wounded in the abdomen. He was rushed to the hospital where he died after six hours of surgery. To this date, nobody knows how that bullet was on the gun.

Pure Taboo is a recent adults-only venture that focuses on the most intimate and darkest sexual fantasies of our society. While it might be nothing shock at first when you dig deep into the minds of some folks you are surely in for some shocking experience. Pure Taboo is known for brining the very best out of edgy fantasies and it’s no brainer that this website found so many fans!

Most of the times the phrase is: see to believe. Well, in each of these cases actors, directors, production staff and other people in the movie business went through paranormal situations themselves. After reading their testimonies, are you a believer?