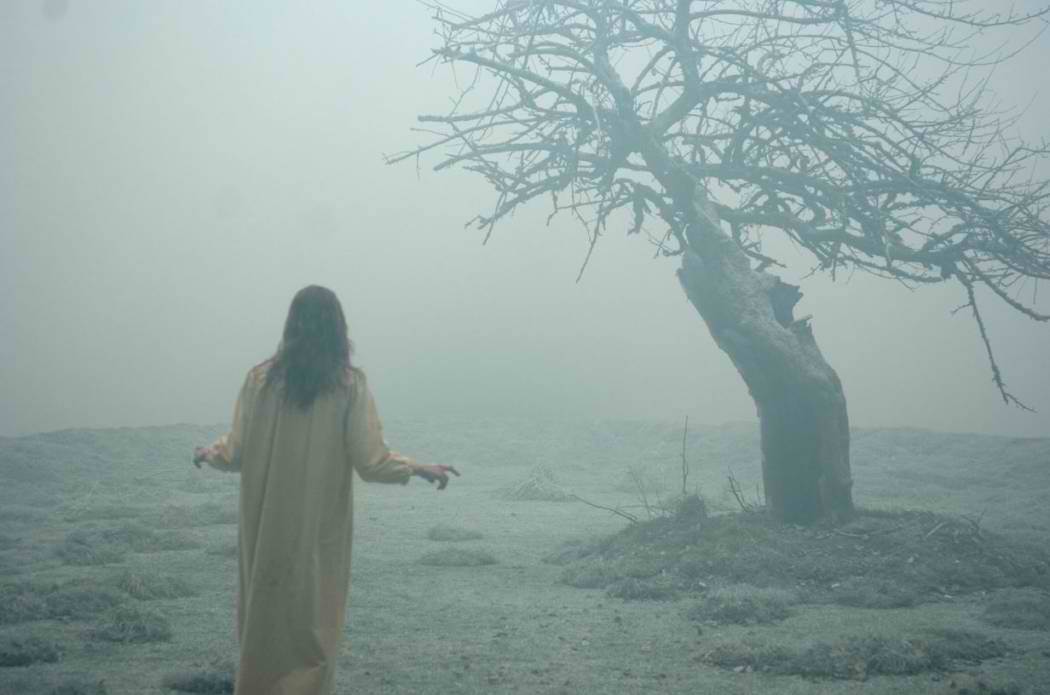 By ParanormalAustralia on January 17, 2020 • ( Comments Off on Real-Life Paranormal Incidents That Have Inspired Movies ) 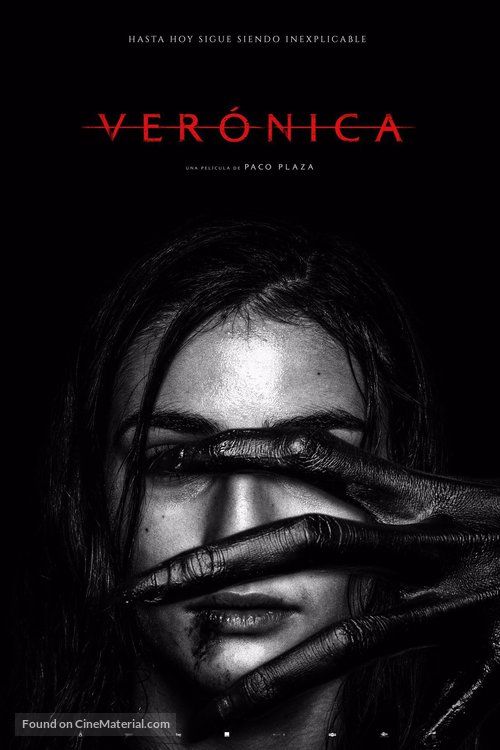 Loosely based on a true story, Veronica is scaring people immensely. So much so that people have tweeted that they shut their screens halfway through the movie. Available on Netflix, the story is set in 1991.

Veronica is a teen, who uses a Ouija board to communicate with a loved one during a solar eclipse. She does this, while she is looking after her younger siblings who are home with her. Soon, you will see that Veronica starts feeling a presence, something evil, inside the house. During the course of the movie, you will come across a repulsive nun, who is blind but also a chain-smoker, frightening sound effects, and objects moving.

The story is based on a girl who happened to die mysteriously in the year 1992 after playing with the Ouija board. 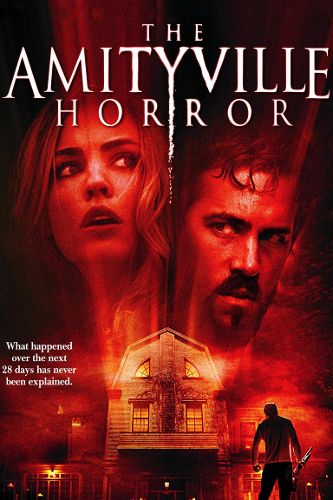 This movie is not only petrifying, but it also intrigues you as to how something like this can occur. On November 13, 1974, exactly at 3:15 AM, Ronald DeFeo Jr was said to be possessed. It is believed he was so under the influence of an evil entity that he stole his father’s gun and murdered his entire family. He told the police that the voices made him do it.

After this incident, the Lutz family moved into the same home and started experiencing paranormal activities almost instantly. George Lutz said he would wake up often at exactly 3:15 AM and hear gun shots. That’s not all. His daughter befriended an imaginary friend named Jodie and call it a coincidence but DeFeo’s daughter was also named Jodie. In just 28 days, the Lutz family moved away from the haunted house. 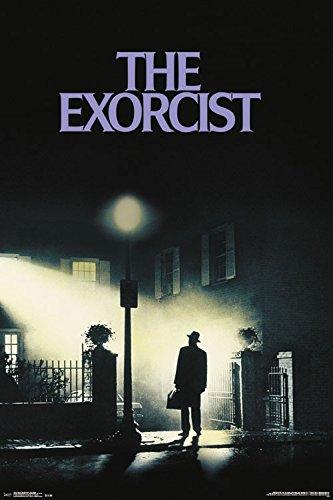 One of the most famous horror movies of all time, The Exorcist was also based on true events. It is about a 14-year-old boy, Roland Doe, who started displaying peculiar behaviour. The events took place in 1949 and his family reported that furniture was being moved on their own and they could find scratches on Roland.

They even moved to get away from all the strange occurrences but there was no change. Finally, they approached a Catholic Priest and asked him for his help.

4. The Exorcism Of Emily Rose 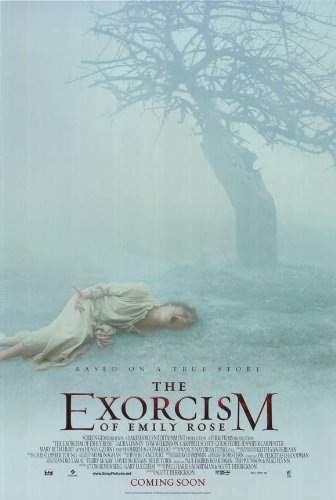 This story is about Annelise Michel, who at 17 started experiencing possession. She claimed that she was hearing voices and seeing things telling her that she had sinned. She was depressed and turned extremely religious. In fact, she was kneeling almost 600 times in a day, which lead to the breaking of the ligaments of her knee. By the time she turned 23, she had undergone almost 67 exorcisms in mere 10 months. Later, she died of starvation.