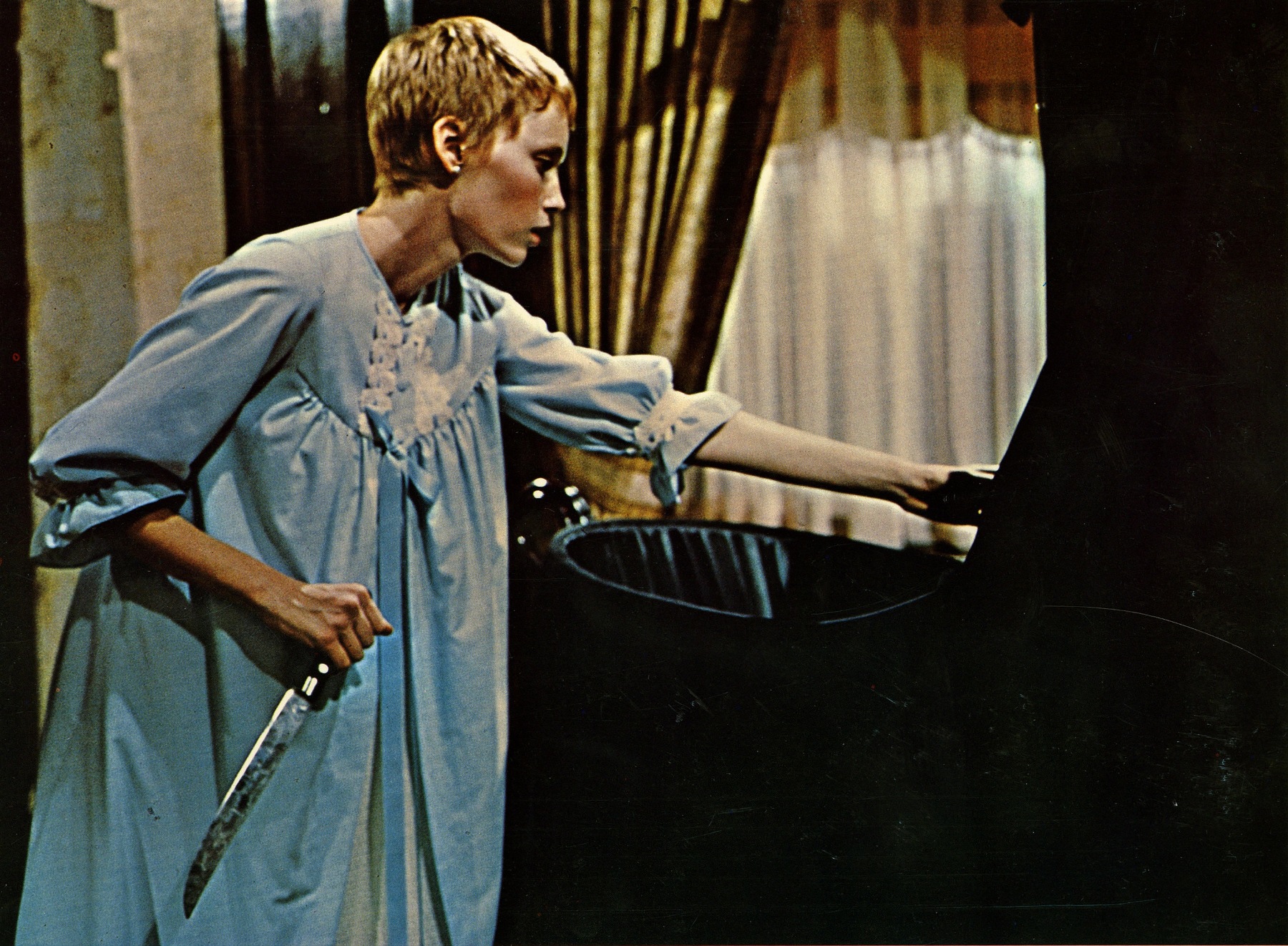 By ParanormalAustralia on December 28, 2016 • ( Comments Off on The best paranormal themed movies you should not miss )

The best paranormal themed movies you should not miss

The best thing about human nature is that when we are scared of something once, we are scared of it the rest of our lives. No matter how many times we watch a horror movie, we are going to be scared of watching it alone always. A fresh year brings a lot of movies to the theaters. From romantic comedies to action flicks to blockbusters, every year has brought a number of movies to the theaters. But perhaps what excites audience the most are the horror movies. The number of scary thrillers that have come up this year has made every year more and more special.

Here is a list of paranormal themed movies that you cannot afford to miss!

A teenage girl is possessed by a mysterious entity, and her mother seeks the help of two priests to save her daughter. The movie is a gripping tale of horror and also a very interesting one.

The movie The Exorcism of Emily Rose is based on how a lawyer takes on a negligent homicide case that involves a priest who performed an exorcism on a young girl. It is a commercial horror movie based on true events.

The movie, Shutter centers around a young photographer and his girlfriend who discover mysterious shadows in all the photographs they have clicked after a tragic accident. They end up learning that no matter what, you cannot escape your past.

In the movie, Rosemary’s Baby, o young couple move into an apartment that is surrounded by peculiar neighbors and occurrences. The wife becomes pregnant very mysteriously, and her constant fear of the safety of her unborn child begins to control her life.

The movie, The American Haunting is based on true events of the only event in the history of US where a spirit was responsible for the death of a man.

The Sixth Sense is a movie about a boy who could see dead people walk and he would communicate with them. The spirits did not know that they are dead. He later seeks the help of a disheartened psychologist.

The movie, The Others, tells about a woman who lived in an old house with her two photosensitive children who later become convinced that there was something that was haunting the house. The element of mystery and suspense combined together make it a gripping movie.

In the movie, The Grudge, the story revolves around an American nurse living and working in Tokyo who is exposed to a mysterious curse, one that locks a person in a cage of rage before spreading it to another victim.

In the movie, One Missed Call, the people start receiving mysterious voicemail messages from their future self in the form of sounds and voices reacting to their own death. This movie has all the elements to satisfy the appetite for horror.

If you are into horror movies and have missed out the ones mentioned above, do check them out. Just remember, not to watch them alone!