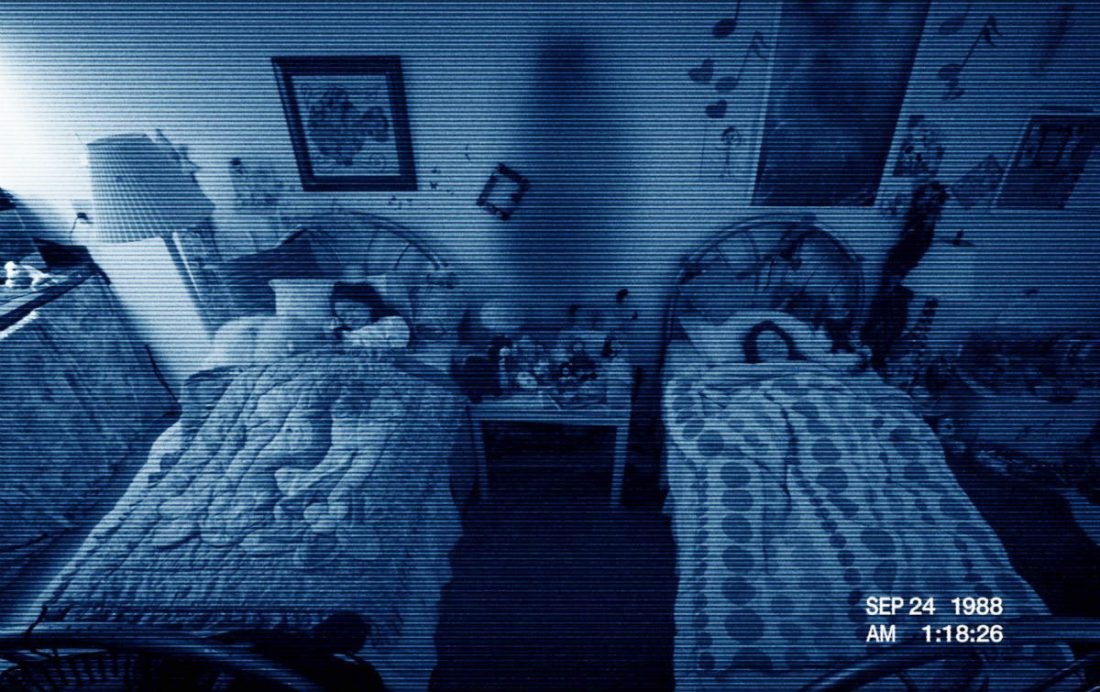 By ParanormalAustralia on August 11, 2017 • ( Comments Off on Paranormal Movies – Portraying Reality or Not )

Paranormal Movies – Portraying Reality or Not

Paranormal movies explore various themes that are experienced in real life such as exorcism and religion, haunted houses, ghosts, possessed people, supernatural forces, death, killers, victims, unusual behaviour and of course fear. There has been a long-standing debate on whether these movies portray reality or not.

Over time, some great paranormal movies have been produced. Technology has advanced so much that the capacity is available and props for this genre continue to get better. Directors have gone past the usual, exploring different themes with their imagination. These sorts of movies explore issues that people face while some of the work are purely fictional and for entertainment purposes. 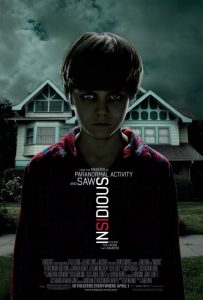 Some movies have been produced based on past and current experiences. In most cases, strange occurrences start to happen then one thing leads to the other, where an individual soon takes on the fight of some supernatural force and no longer has control of themselves. This leads them to do strange things which causes them to inflict pain or harm on themselves and/or their loved ones. In some cases, there is a fight of evil against good, then people might be forced to involve religion. Religious leaders are called upon to exorcise the possessed of whatever forces might have taken control of them.

This paints a picture of occurrences that individuals can relate to across the world.Although frightful, there is usually a message to the audience. The messages in the movies are sometimes not straight forward or could take some time to decipher. However, they are meant to be enjoyed instead of the audience over thinking the activities in the movie through.

On the other hand, some of the movies portray how certain experiences are only lived out as a function of thoughts. When a person is ill, sleep deprived or depressed for example, certain medications could bring about hallucinations and nightmares. Some could interpret these actions as paranormal. Another example, when people lose loved ones that they are not ready to let go, they might start to believe that the deceased might be trying to reach out to them. Such people could go to any extent to establish that connection or to have an experience of reconnecting with their deceased loved ones. This is sometimes interpreted as paranormal and as the victim starts to believe it, series of events take place to feed the growing belief. Some of the activities might be mere coincidences but once interpreted otherwise, could fit the criteria for what the person involved might want to believe.

Sometimes the universe causes random events to fall in line with things that a person might be able to relate to at a certain time and as this happens and thoughts are put in, it all adds up then beliefs are formed. Paranormal movies are good at portraying such occurrences.

To conclude, whether this category of movies appeals to an individual or not, directors have come a long way and credit must be given to them. Many of the experiences shown in the films may or may not have any explanation but some are drawnfrom real experiences.